As part of the events dedicated to the 90th anniversary of the founding of Rosstandart, on September 14-18, 2015, the II International Scientific Conference “Reference Materials in Measurement and Technology” was held in Yekaterinburg (Russian Federation). The event was organized by Rosstandart together with the Scientific Methodological Center of the State Service for Reference Materials of Composition and Properties of Substances and Materials of the Ural Research Institute of Metrology (UNIIM). 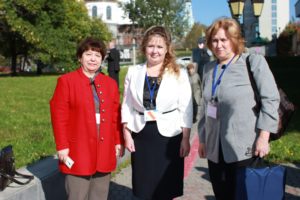 During the Conference, issues of international cooperation in the field of RMs, theory and practice of development, production, distribution, and availability of reference materials (RMs), scientific aspects of the study of substances and materials, RM legal regulation, issues of metrological assurance of measurements in the field of healthcare, pharmaceuticals, metallurgy, environmental protection, etc. were discussed. 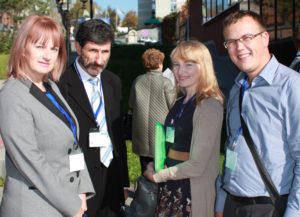 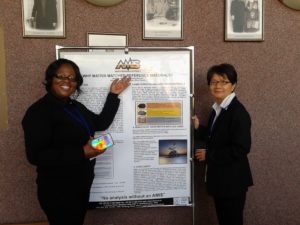 The Conference was attended by 176 researchers, specialists from organizations producing and using RMs from 15 countries (Algeria, Belarus, Germany, Israel, Iran, Kazakhstan, Nigeria, Poland, Russia, Taiwan, Uzbekistan, Ukraine, France, Czech Republic, South Africa), representing 13 NMIs, 14 research institutes, 8 universities, more than 40 organizations involved in the development, creation, distribution, and application of RMs. The working languages ​​of the Conference were Russian and English. Within the framework of the Conference, meetings of 9 special scientific sections and 2 thematic roundtable discussions were held. They were devoted to the development of the organizational structure of SSRM (GSSO) as well as the issue of creating RMs for toxic substances. 90 scientific reports were presented at the Conference, of which 82 (oral and poster) were presented at the plenary, special, and poster sections of the Conference, as well as at the round-table meetings. 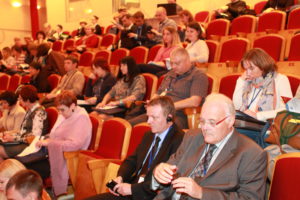 The organizers express their gratitude to all the conference participants who could come, make interesting reports, take part in the work and organization of the Conference.